Raymond Arroyo is an internationally known, award-winning journalist, producer, and New York Times Bestselling author.  As a Fox News Contributor and Editorial Advisor to the top-rated, The Ingraham Angle, he has created the popular “Seen and Unseen” and “Friday Follies” segments that have become audience favorites.  He regularly files reports for Fox News and co-hosts Fox Nation’s “Laura and Raymond” with Laura Ingraham each week.

As founding News Director, Managing Editor and Lead Anchor for EWTN News, he is seen in more than 350 million homes on six continents each week and heard on more than 500 AM/FM affiliates and a stand alone Sirius channel throughout the US.  Mr. Arroyo established EWTN News and The World Over Live in 1996, which he hosts from Washington DC each week.

Known for his penetrating interviews, Mr. Arroyo has interrogated the leading figures of the day.  Highlights include: The first exclusive, sit down interview with Mel Gibson about his film, “The Passion of the Christ”;  Mother Teresa of Calcutta; Placido Domingo; Presidents George W. Bush and Donald Trump, a groundbreaking interview with comic legend, Jerry Lewis, and the first and only English language interview with Pope Benedict XVI.

Mr. Arroyo has anchored coverage of more live papal events than anyone in the industry-- including the passing of Pope John Paul the Second, as well as the election and major international travels of Pope Benedict.  During the Conclave of 2013, Arroyo served as a CNN Contributor and was part of the team that covered the first appearance of Pope Francis, live.

Before coming to EWTN, Mr. Arroyo worked for the Associated Press, The New York Observer and the political columnist team of Evans and Novak.

Mr. Arroyo is a graduate of New York University's Tisch School of the Arts where he studied with some of the finest acting instructors in the world, among them: Stella Adler, Bobby Lewis, Uta Hagen, and Beatrice Straight. He has acted and directed in New York and London.

In addition to his work at EWTN, Mr. Arroyo has appeared on The Today Show, Good Morning America, CNN Headline News, Access Hollywood, The O’Reilly Factor, Erin Burnett Outfront, and NPR.  His work has appeared in the Wall Street Journal, The Financial Times, Newsweek, Time Magazine, The New Yorker, and elsewhere.

Mr. Arroyo is also producer and host of the PBS musical special, “Christmastime in New Orleans” (Verve/Universal), featuring Wendell Pierce, Jim Caviezel and the city’s great chefs. He is producer and host of the Fox Nation special, “An American Christmas Together” with Jose Feliciano, Dion DiMucci and Kellie Pickler.  He has produced the bestselling, all star, audio bibles, “The Word of Promise” (Thomas Nelson), “The Truth and Life Audio Bible” (Zondervan), and a Billboard Chart topping PBS Christmas special and CD “The Birth of Christ” hosted by Liam Neeson (Sony Classics).

Five of his adult books, including his biography of Mother Angelica, were all New York Times Bestsellers.  His first picture book, “The Spider Who Saved Christmas” was also a New York Times Bestseller.  Additionally, he is author of the bestselling Will Wilder series (Random House) for young readers.  In 2015, Mr. Arroyo founded Storyented.com, a literacy initiative to inspire reading by connecting the world’s great authors and their readers.  Mr. Arroyo resides in New Orleans and Washington DC with his wife Rebecca and their three children. 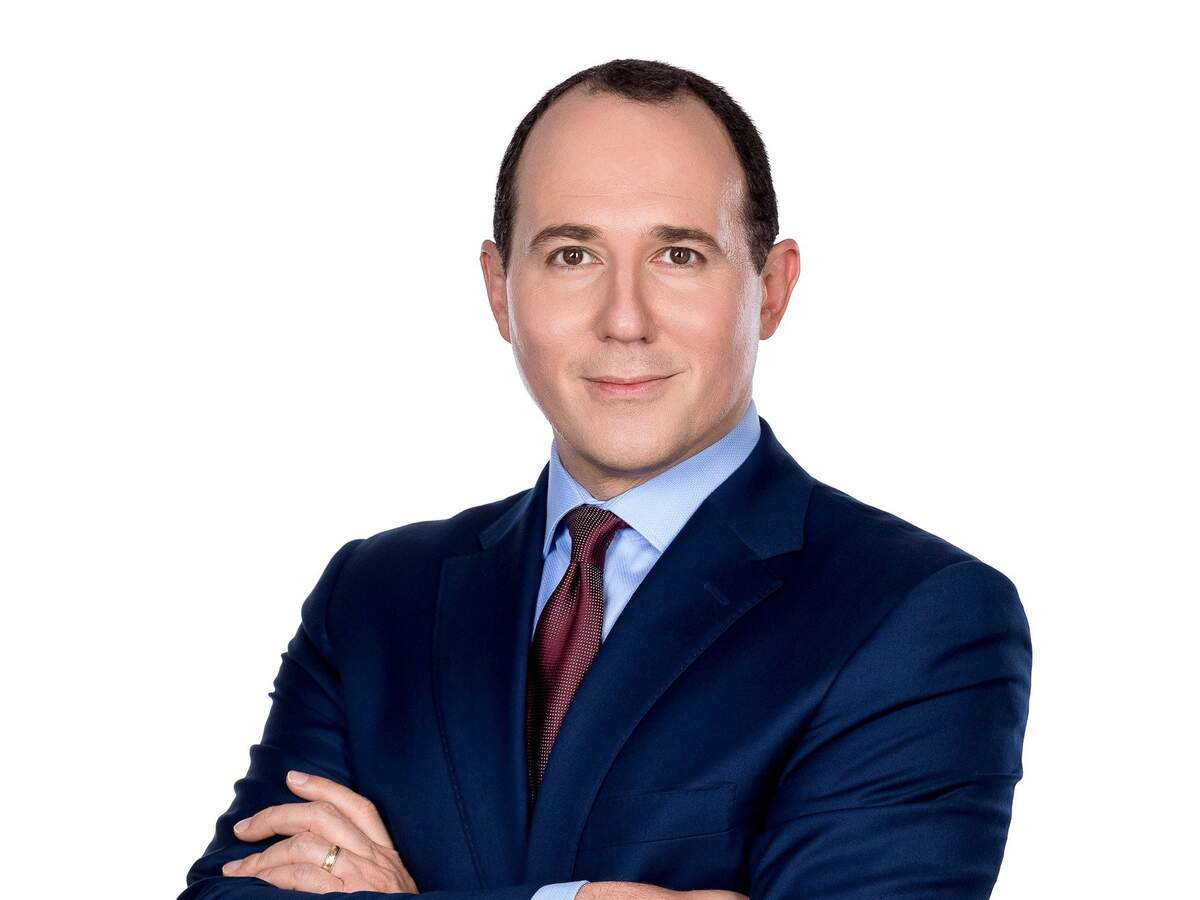 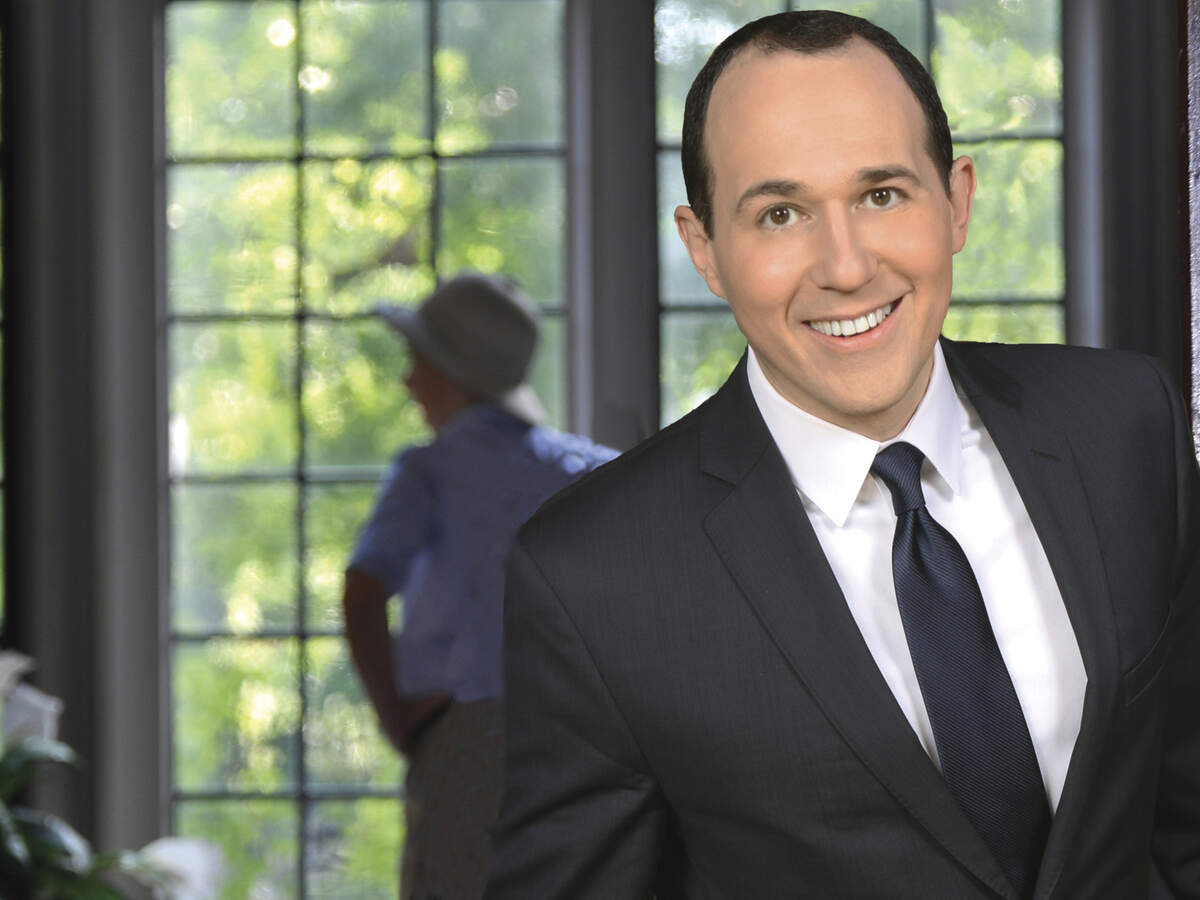 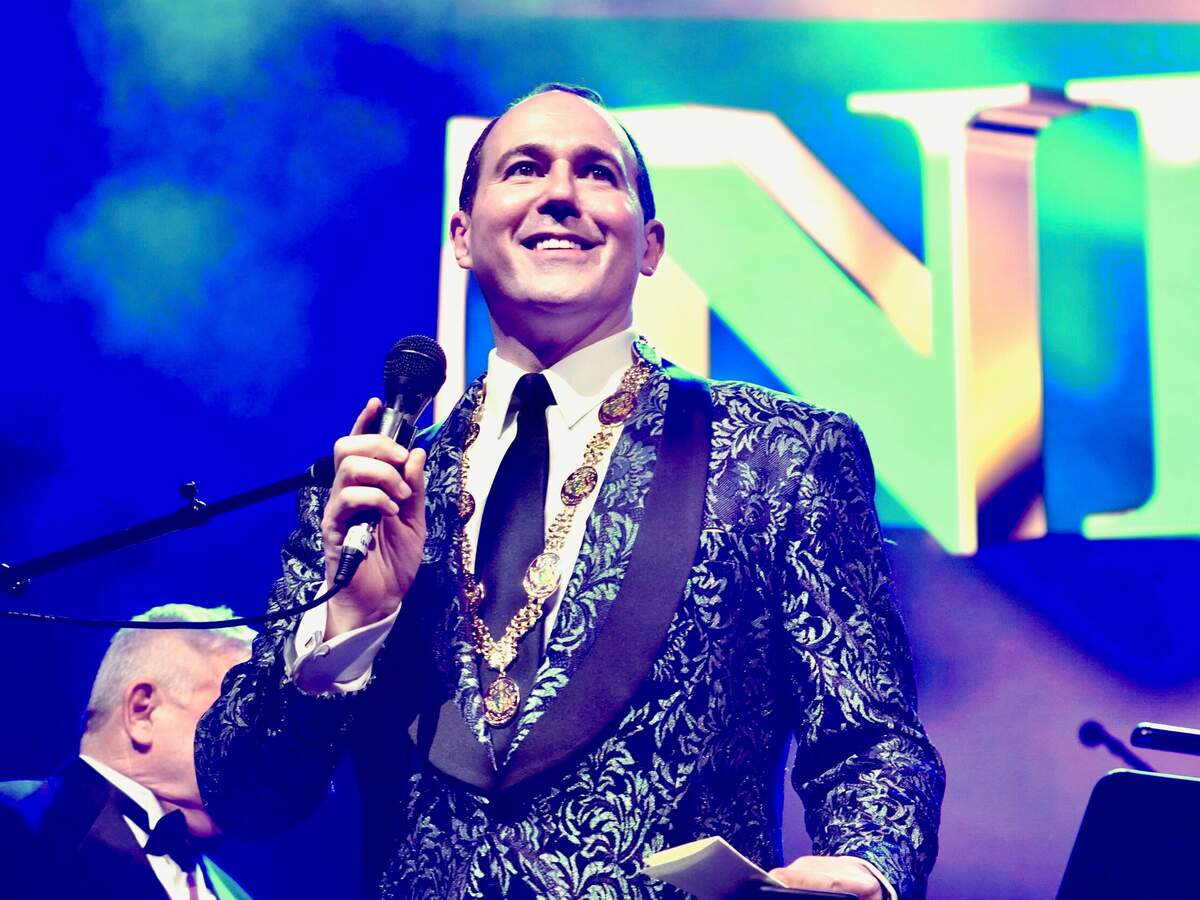 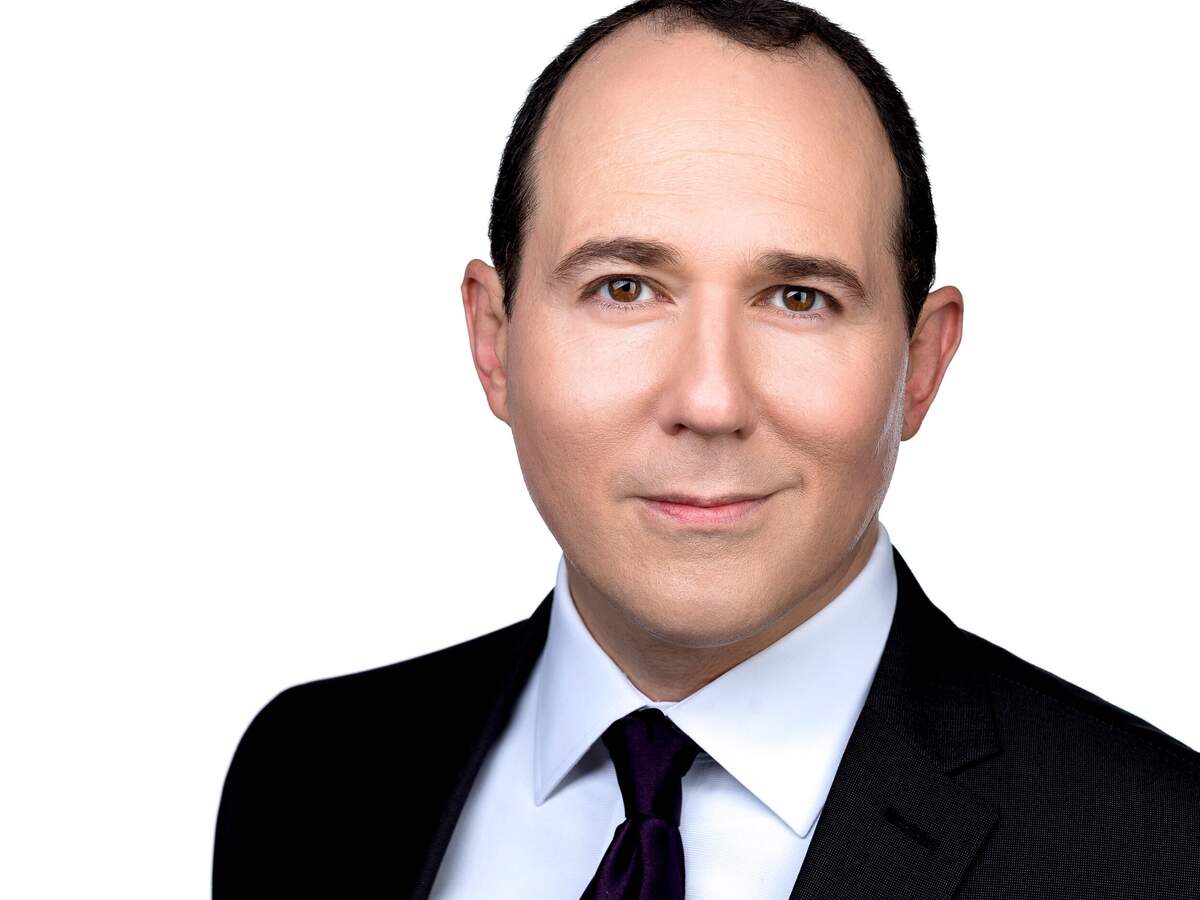 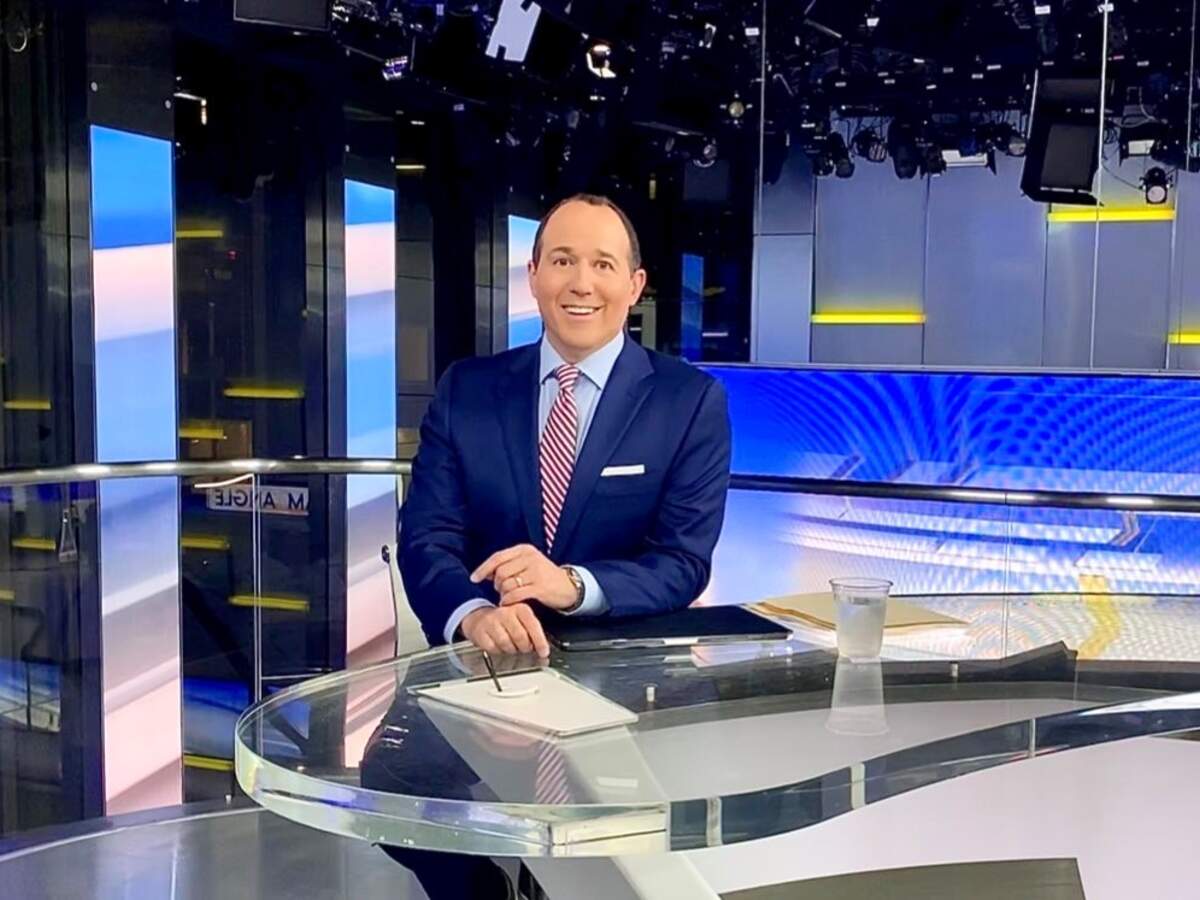